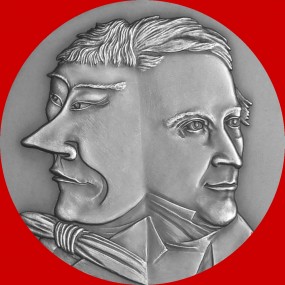 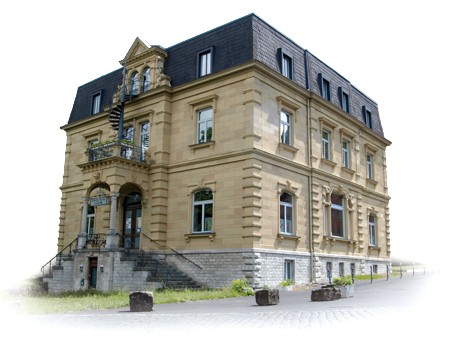 Philipp Franz von Siebold’s achievements include his efforts to introduce modern medical science to Japan during the Edo period while also devoting himself to survey research on the nature and lifestyle of Japan by taking back to Europe the massive amount of materials that he collected during his stay. He is well known for the publication of three works after his return, namely Nippon (1832-51), Fauna Japonica (1833-50) and Flora Japonica (1835-44) and for his significant contributions to the future development of Japanese studies and biology.

However, Siebold attempted to introduce Japan to the Western world not only through the publication of his works. He also worked hard to hold museum exhibits, which have not been highlighted as much. After returning to Europe, he exhibited his first collection at own home in Leiden (presently known as SieboldHuis). After his second stay in Japan in the late Edo period, he exhibited his second collection first in Amsterdam, then in his hometown Würzburg, and finally in München.

In Germany as well as in Japan, the name of ‘Siebold’ is well-known. But the fame of Philipp Franz von Siebold (1796-1866) unduly outshines the role of his family – a whole doctors’ dynasty: His grandfather Carl Caspar, his father, the three uncles and his numerous cousins are at least as important for the history of medicine and science in Germany as the famous mediator between Japanese and European culture. 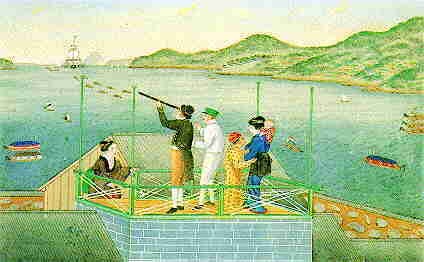 To commemorate this medical doctor and botanical scientist, the Würzburg based Siebold-Gesellschaft (Siebold-Society) opened a Siebold-Museum on 3rd July 1995. Inside a former directors residence from 1887 there are two museum floors, a library, two guest-appartments and a German-Japanese Meeting Centre with an original Japanese tea-house. 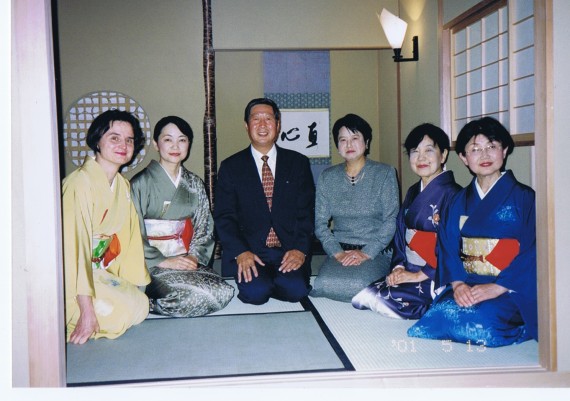 The permanent exhibition displays the researcher’s life in Germany and Japan and information about his influence on Japan, his ancestors, his descendants in Europe and Japan and also his various publications. 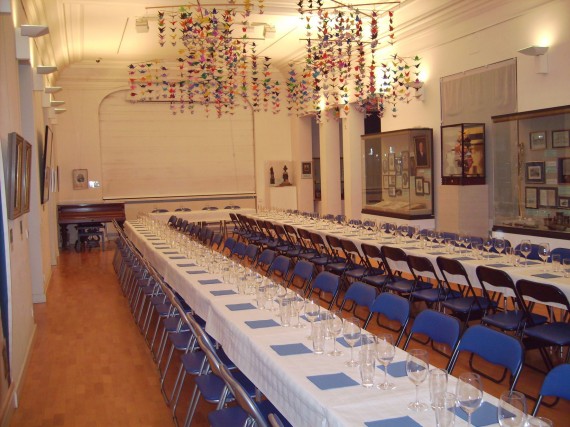 In addition temporary exhibitions giving a wide spread overview of the historic and contemporary Japan are held several times a year.

According to Siebold’s idea of a peaceful co-existence of different cultures the place is used for events like concerts, lectures, presentations or conferences, too. 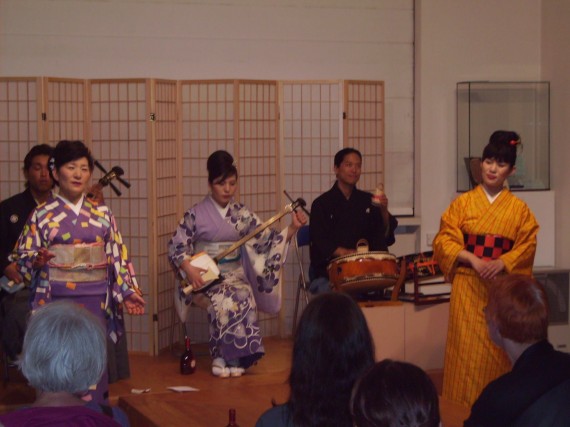